This week we hosted a Microsoft film & publicity crew who captured the SwiftKey Communication app in action.

Staff were interviewed and pupils shone in the spotlight. 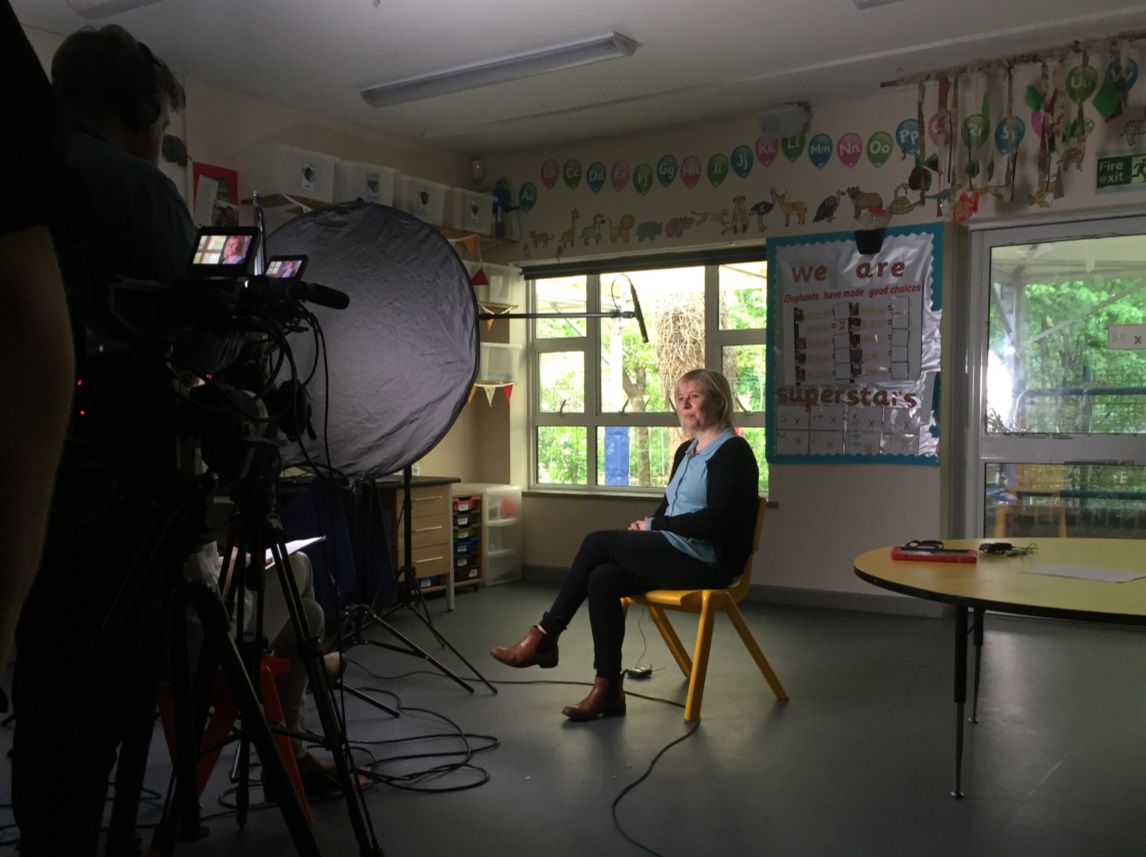 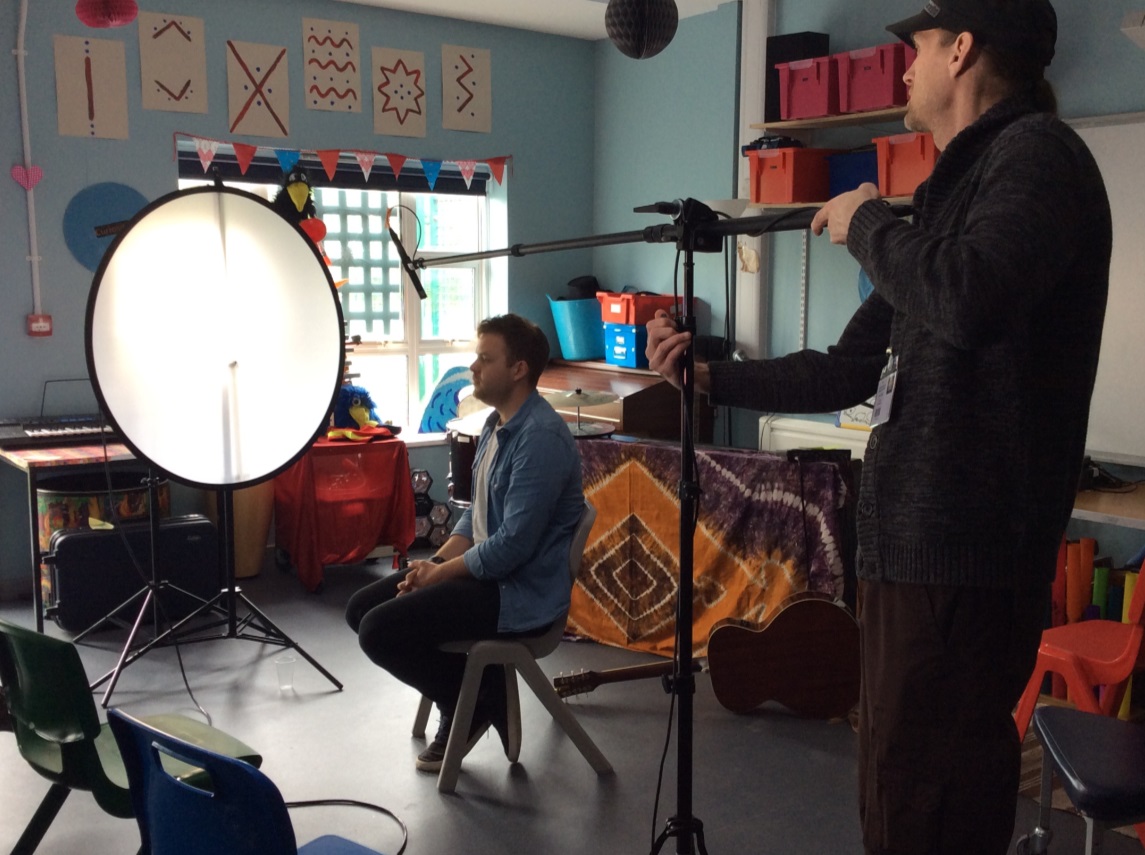 Microsoft recently acquired SwiftKey who piloted their Symbols App here at Riverside before it's launch. We worked closely with SwiftKey (who also work with Professor Stephen Hawking to develop communication technology) to aid them in developing an assistive App powered by SwiftKey’s core contextual language prediction technology. The aim is to bring an accessible, free App to people with talking and learning difficulties so that they can communicate more easily with their friends and family. We are privileged to have had the opportunity to work alongside SwiftKey, to test and feedback on their App and are delighted to now have access to this pioneering technology which has now been launched in the public domain.

We are equally pleased to make connections with Microsoft and look forward to seeing the final cut of their film in due course.